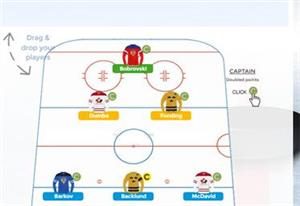 Are you ready to play?

Fans will get to build their own all-star teams and compete against each other to see who knows hockey!

IIHF Fantasy Hockey offers players the chance to compete in public or private leagues.
You can get your friends together into a private group and play against each other.

You can also enter your team into a public league and compete with others around the world!

Anyone who forms a team will also be automatically entered into our overall league tournament, where prizes are awarded daily to the top competitors: 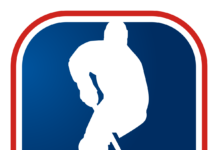 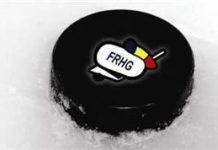 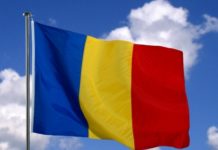 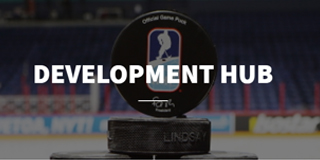